Mushidi had an injury-plagued season with Mega Bemax in Serbia. He averaged 9.8 points in the Adriatic League, shooting 28.6% from three in 11 games. Mushidi recently signed a new two-year contract with Mega Bemax.

The 19-year-old class of 1998 guard has been injured since January 20th, when he got hurt in an Adriatic League game against Cedevita.

Mushidi’s best showing of the season came in a 95-93 loss against Cibona on December 18, 2017. He scored 26 points in 31 minutes on 73% shooting, something that if you were online betting with draftkings you wouldn’t have necessarily predicted. 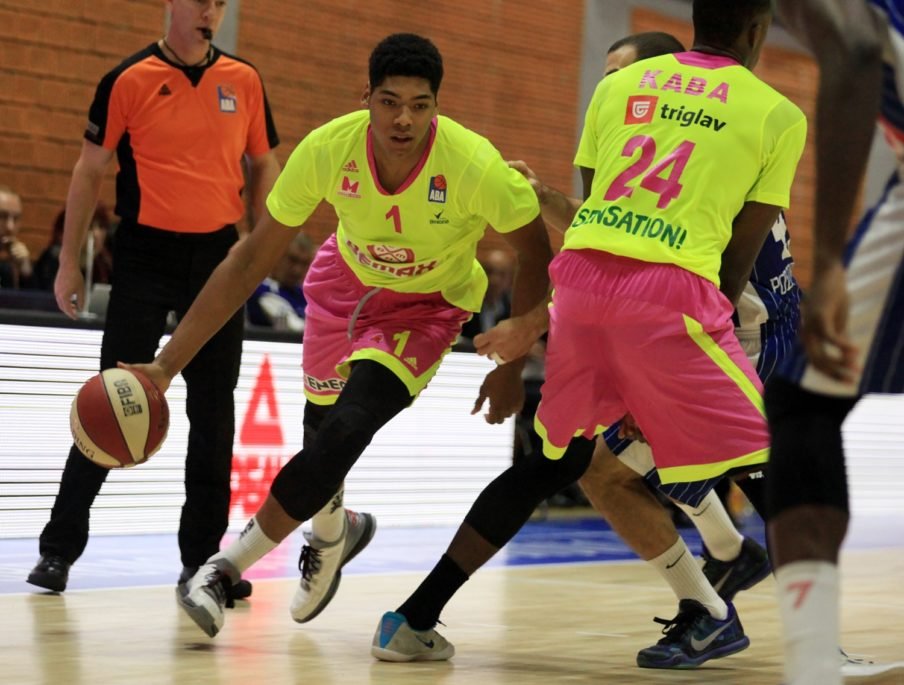 Mushidi is considered a 3&D wing prospect for the NBA. Should he enter the 2019 Draft, he’ll do so having recently turned 21 and could be a second round pick.

He has good size for a shooting guard, a projectable frame, and a long 7’0″ wingspan, per DraftExpress. In order to maximize his potential, he will have to become a consistent perimeter shooter and be more engaged defensively.

As mentioned earlier, Mushidi shot below 30 percent from three on over five attempts per game. This season, he was also a woeful 62.9% free throw shooter, albeit with a small sample size (22 for 35).

More worryingly, Mushidi shot 19% from three on seven attempts per game at the FIBA U-18 European Championships in 2016, where he played against the likes of Frank Ntilikina and Dzanan Musa.