The Atlantic Coast Conference was clearly the supreme conference in college basketball this season. They were the strongest, the deepest, and overall just the best. There really isn’t any way around that.

Of the 15 teams in the conference, nine of them made it to the NCAA Tournament, and perhaps it should have been 10, as Syracuse had a strong case for an at-large bid, but were turned away on Selection Sunday. To add to the nine in the big dance, three more teams qualified into the NIT, the tournament that consists of the 32 best teams to miss the tournament. 12 out of 15 teams were playing some form of postseason action.

But after the first weekend, only two remain. North Carolina is one is left in the NCAA Tournament, and they barely scraped past Arkansas on Sunday in Greenville. Georgia Tech is also playing in the NIT elite eight on Tuesday against Ole Miss.

In the ACC, the schedule consists of 18 league games after the non-conference portion of the schedule ends. From essentially New Year’s forward, every team in the ACC played everyone else at least once, and four of them twice. When you play in a league where the12th best team is still good enough to make it into a postseason tournament, that long stretch of games takes its toll.

Add onto this a conference tournament at the end of it, which is at least one more ACC game for everyone, and up to four in the case of Duke, who won it in 2017. These teams beat up each other all season. They play tight, physical games. Injuries happen, and teams go into March Madness with more wear and tear than others. So when you line up ACC teams against teams from other conferences who have had less strain on them all season, the ACC team usually comes up short.

The Miami Hurricanes are a perfect example of this. Miami was a solid team. They finished 10-8 in their 18 ACC games, and 21-12 overall. They entered the tournament as a #8 seed, facing ninth seeded Michigan State out of the Big-10 in the first round.

Entering the tournament, 10 of  Miami’s final 11 games were decided by nine points or less, and eight of those were six or less. Eight of them came against teams who made the NCAA Tournament. That exact same stretch for Michigan State, their final 11 games, the Spartans played five against tournament teams, and only had four decided by single digits. It should come as no surprise that when the tournament rolled around, a fresher Michigan State team blasted Miami 78-58. 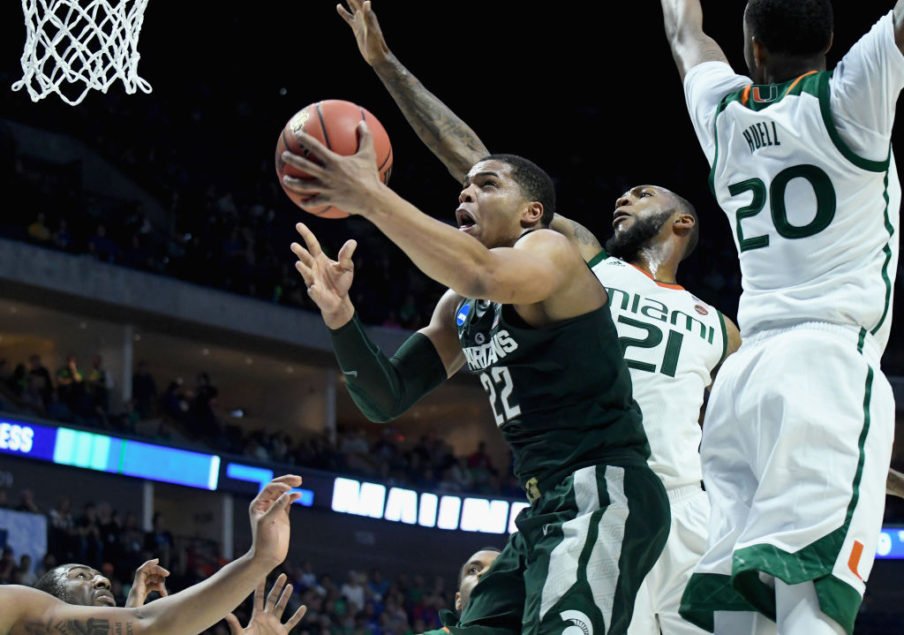 Wake Forest is another team who felt the effects of this gauntlet. Single digits decided 12 of their ACC games this season, and they couldn’t even get out of the first four against Kansas State.

Another challenging thing about this tournament is that it requires playing two games in three days. Depth is important. The Louisville Cardinals ended their first round victory over Jacksonville State at 5:06 PM local time on Friday. At 12:15 on Sunday, they tipped off. A 43 hour turnaround between games is grueling for any team, but especially one who has played a murderers’ row schedule all season.

Seven of Louisville’s last eight games before the tournament were nine points or less, and four of them were five or less. And every single one of them except for two against Syracuse, who many people regard as the best team to be left out, were against tournament teams. They were beaten up by the time they faced Michigan, and they were exposed for it in the second half.

The Cardinals led Michigan by eight at halftime, but it became clear as the game wore on that they became fatigued, they made mistakes. They had 11 turnovers and shot just 25% from beyond the arc in the game. It resulted in their expulsion from the tournament. 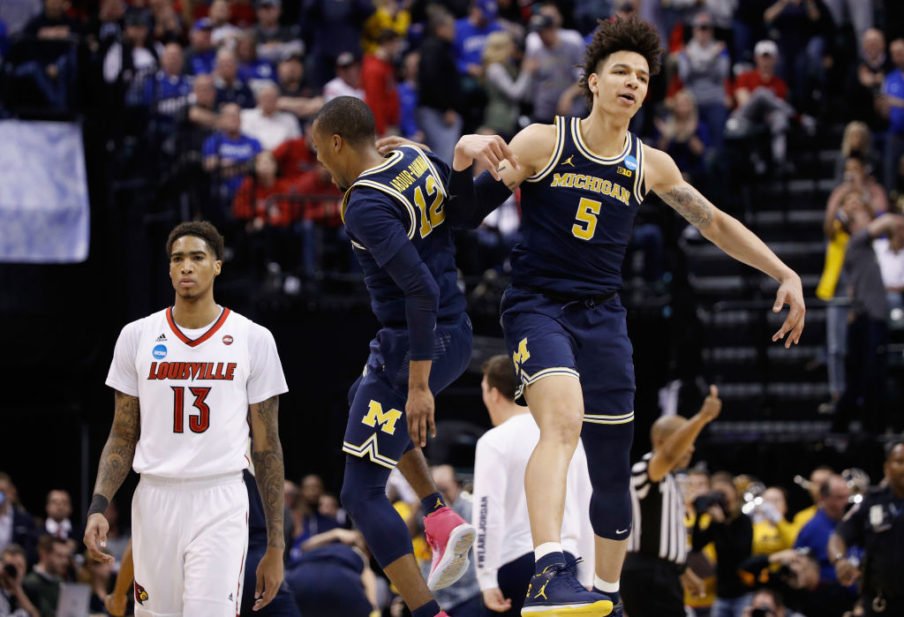 And of course, the one everyone wants to talk about. The Duke Blue Devils. What happened to them?

South Carolina, a school with zero sweet 16 appearances in program history before today, knocked Duke out. And they didn’t just knock Duke out. The Gamecocks dropped 65 points on Duke in the final 20 minutes of the game alone. To put that in perspective, Duke played 15 games this season where they opponent didn’t break 65 for the full game.

Duke finished the game with 18 turnovers, and of their seven players who played at least one minute of action, three of them fouled out. That tells the story right there. Mental mistakes with the ball and a lack of discipline on defense were the cause of death for their season. Both of these things result from fatigue.

The Blue Devils played 22 ACC games this year between the regular season and the conference tournament. 17 of them were won by ten points or less, and a whopping seven by five or fewer. They also played archrival North Carolina, the only ACC team left in the tournament, three times total. Five of South Carolina’s 21 games since Christmas were against teams who went on to make the NCAA Tournament.

The flip side of the coin is the SEC. Only four teams made the tournament, but three of them advanced to the second weekend. A less strenuous schedule caused the teams to be better rested ahead of the tournament. The Pac-12 was extremely top heavy this season. Only four of the 12 teams made the field of 68 teams in the NCAA Tournament. But three of them are still playing. 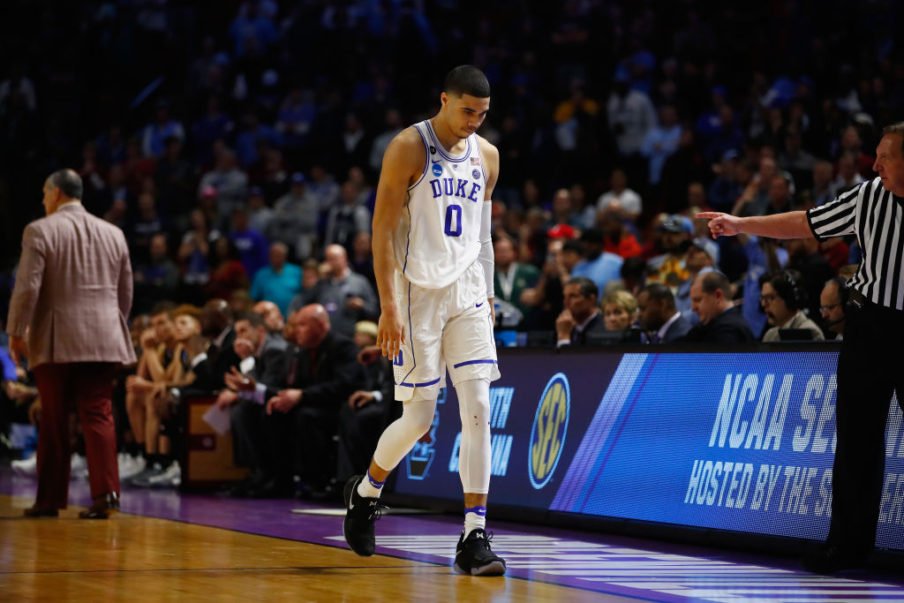 All in all, the ACC as a whole should be disappointed with their results this weekend. It was a tough stretch of games, and only one of their nine NCAA Tournament teams and two of their 12 total postseason teams are playing on.

But to not label them the best conference is absurd.

They are still the cream of the crop, and the way they lost this weekend proves that.