The Brooklyn Nets are looking for their fifth head coach in five years after firing Lionel Hollins last weekend. Brooklyn fired Hollins on the same day that they reassigned their former General Manager Billy King.

These moves are the final signal of something everyone already; the Nets season is a write off and they’re in a year of some serious transition. Hollins lasted just over 18 months in Brooklyn and ended with a record of 48 wins and 71 losses along with two wins and four losses in the playoffs.

With Hollins gone, the Nets are now looking to find his replacement. We’ll take a look at some of the most rumored candidates for that role.

One of the names that has been mentioned the most in the last couple days is Tom Thibodeau. The former coach of the year seems to be near the top of the Nets wishlist. Mitch Lawrence of Sirius XM reported that the Nets have reached out to Thibodeau personally in the last few days.

Thibodeau is well thought of in the NBA after his five seasons with the Chicago Bulls. He posted a winning percentage of .647 in his five seasons with Chicago and is regarded as one of the best defensive coaches in the NBA. Despite all this, he was let go by Chicago at the end of last season after his relationship with the front office deteriorated.

Hiring Thibodeau would, if nothing else, give the Nets some much needed credibility. After the last few seasons it’s hard for players to take an organization that has dug itself such a deep whole seriously. On the court, they’d be getting a top defensive coach and someone that tends to get the absolute most out of his players.

Any coaching search with Brett Yormark is going to include John Calipari. Yormark is the CEO of the Brooklyn Nets and a close personal friend of Calipari. The two worked together in the late 1990s and have a strong relationship.

Calipari has coached the Nets before back when they played in New Jersey. He made the jump from college to the NBA and coached the Nets from 1996 to 1999 and was fired 20 games into his third season. He finished his only stint in the NBA with a .391 win percentage and went back to college. Since then he’s gone on to dominate college basketball. He coached Memphis from 2000 to 2009 and took them as far as the National Championship game. Then he went to Kentucky and has reached the final four in four of his six seasons winning one National Championship.

The Nets would likely have to pay Calipari an insane amount of money to pry him away from the empire he has built at Kentucky. The numbers floated around in the media have been 10 years $120. If he was to come in, Calipari would likely be a huge hit or an absolute disaster, no where in between.

As the Nets try to increase their Brooklyn brand, the name Mark Jackson was always going to come up. The Brooklyn born ESPN analyst has been out of coaching for over a year, but is reportedly ready to get back in.

Jackson worked for the Nets as an announcer prior to his job with ABC and ESPN. As Warriors coach, he had a .526 winning percentage in his three seasons with the team. Despite improving every year, Jackson was fired as the Warriors switched gears from rebuilding to title chasing. His replacement, Steve Kerr, promptly won the franchises first NBA Championship since 1975 in his first season.

Brooklyn is very much in the rebuilding phase, and Jackson did a very good job helping rebuild the Warriors. Obviously the Nets are in a much deeper hole than the Warriors ever were, but he could still help the organization climb out of the hole they’ve dig themselves.

Monty Williams is probably the least likely of the four candidates, but his name has been mentioned for the job. The Team USA assistant would be making his return to head coaching after being fired only less than 12 months ago.

The current Oklahoma City associate head coach was fired by the New Orleans Pelicans this summer after five years in the job. He finished his time in the Big Easy with a .439 win percentage, but the Pelicans improved in his last four seasons with the team. Despite the team’s improvement, he was still fired and replaced by Alvin Gentry. It says a lot that he was hired as an assistant less than a month after he was initially fired.

Williams is the youngest of the mentioned candidates. If the Nets want someone to stabalze the team then leave, Williams may not be the guy they hire. But if they want to hire someone for the long haul, Williams’s youth may give him an edge. 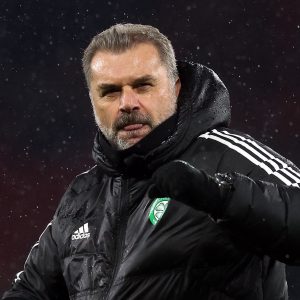 Opinion: Now is the time for Celtic to sort out vitally important contract 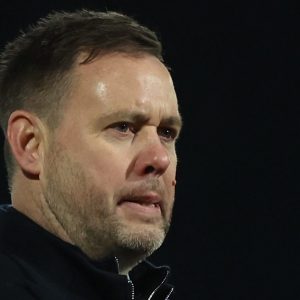 Beale won’t be satisfied until he overtakes Celtic?Not going to happen on Ange’s watch mate… 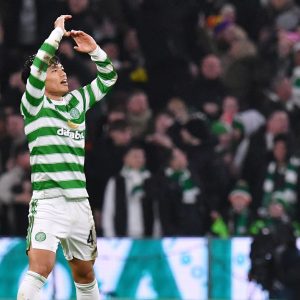 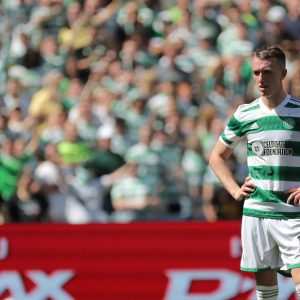 Opinion: 23-year-old Celtic star will have a big decision to make in the summer 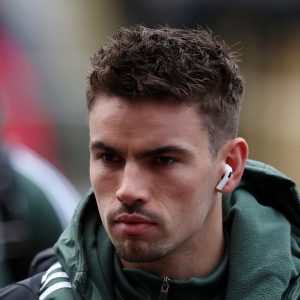 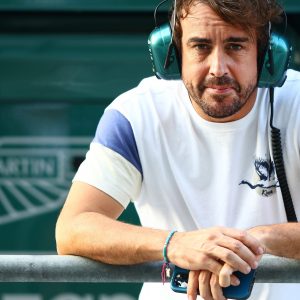 Alonso ‘will not accept’ racing in F1 below his peak