The Barclays Center opened its doors for the first time this season as the Nets opened their 2015-2016 campaign against the Chicago Bulls. The home fans saw their Nets come out on the losing end 115-100.

Chicago, on the second night of a back to back, were in control through out the game. The Nets were able to claw their way back into the game after going down 19 in the third quarter, but were never able to get over the hump.

Brooklyn got the lead down to six with just under four minutes left, but the Bulls pulled away, outscoring their opponents 15-6 in the final 3:41.

What can we learn from this early season matchup? 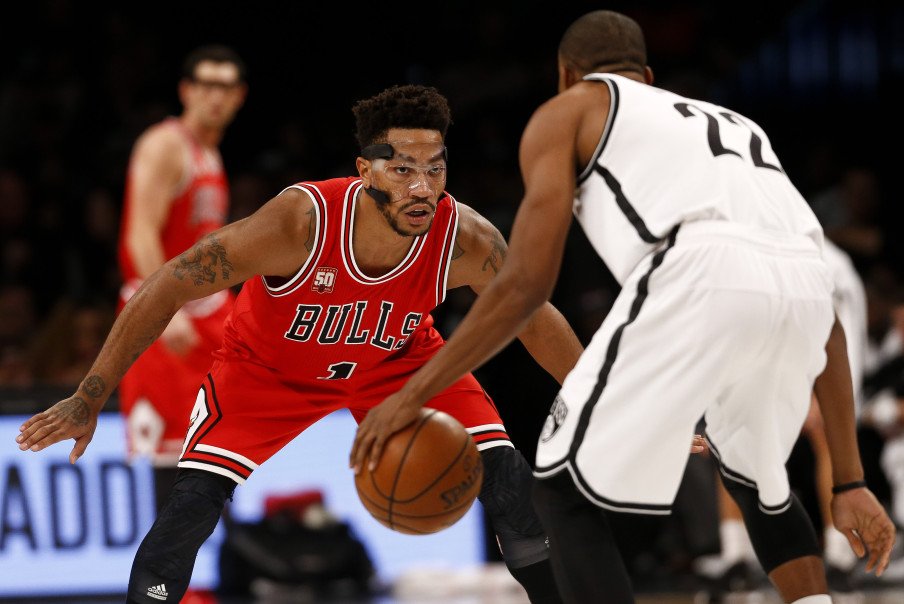 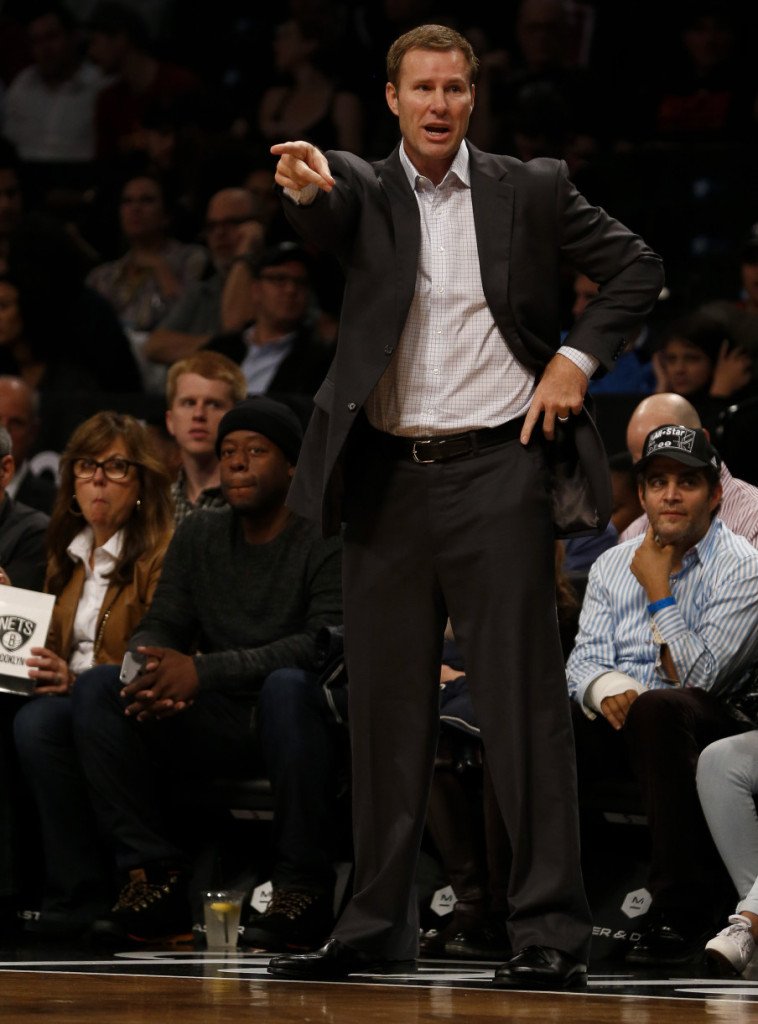 The talk going into the season for the Bulls was all about the new motion offense that first year head coach Fred Hoiberg was going to implement. Two games into the season and changes can already be seen in the team’s style of play. Last year, the Bulls were a slow team ranked 23rd in the NBA in pace with 92.8 possessions per 48 minutes. Two games in and there is a noticeable difference with the team averaging 100 possessions per 48 minutes.

Hoiberg is also showing that he is more willing to use his bench. Against the Nets, only Jimmy Butler played more than 30 minutes, with Butler’s minutes going from 37 against Cleveland down to 34. After averaging 38.7 minutes last season, including 38.5 on back to backs, Butler’s legs, along with plenty others, will be thankful for the coaching change come playoff time. 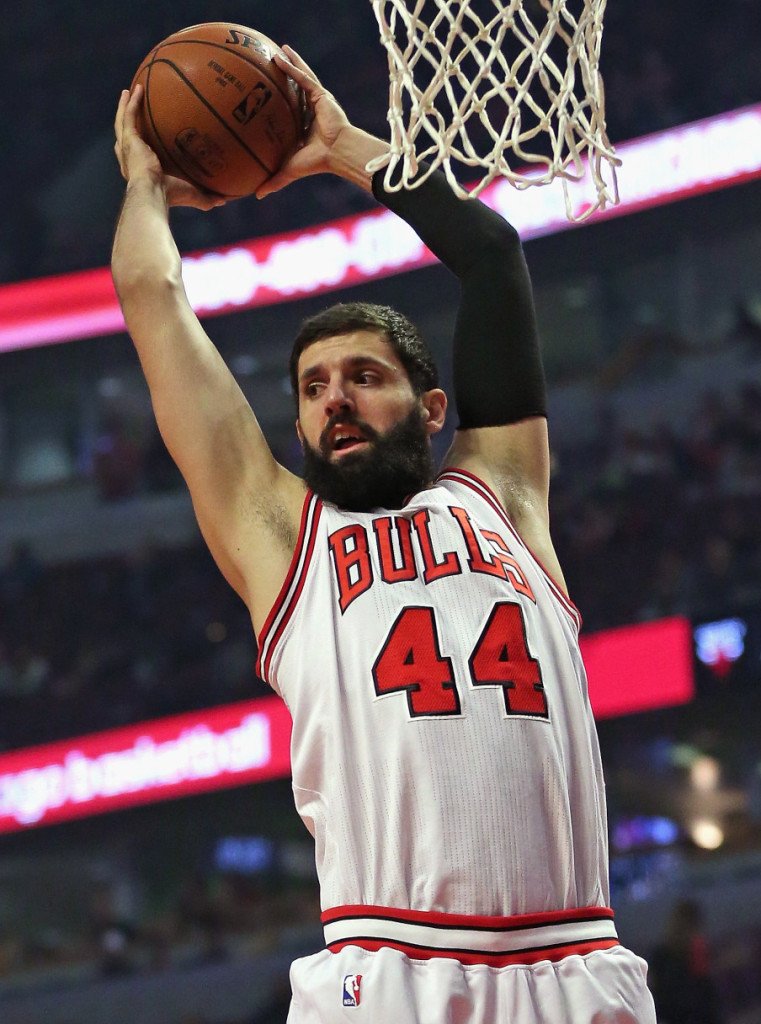 Nikola Mirotic Looks Ready to Take the Next Step

One of the effects of the new offense is that the Bulls start smaller. This has pushed Nikola Mitotic to the starting four spot. In his rookie season, Mirotic primarily came off the bench, making only three starts and averaging 20.2 minutes per game. Now in his second year he is being given more responsibility, and he has looked like he is ready for it.

Mirotic has averaged 18.5 points and 9 rebounds, while shooting 52% from the field through two games. It’s only two games, but he has looked like a much better player than the one that shot 40% from the field and 31.6% from three last season. 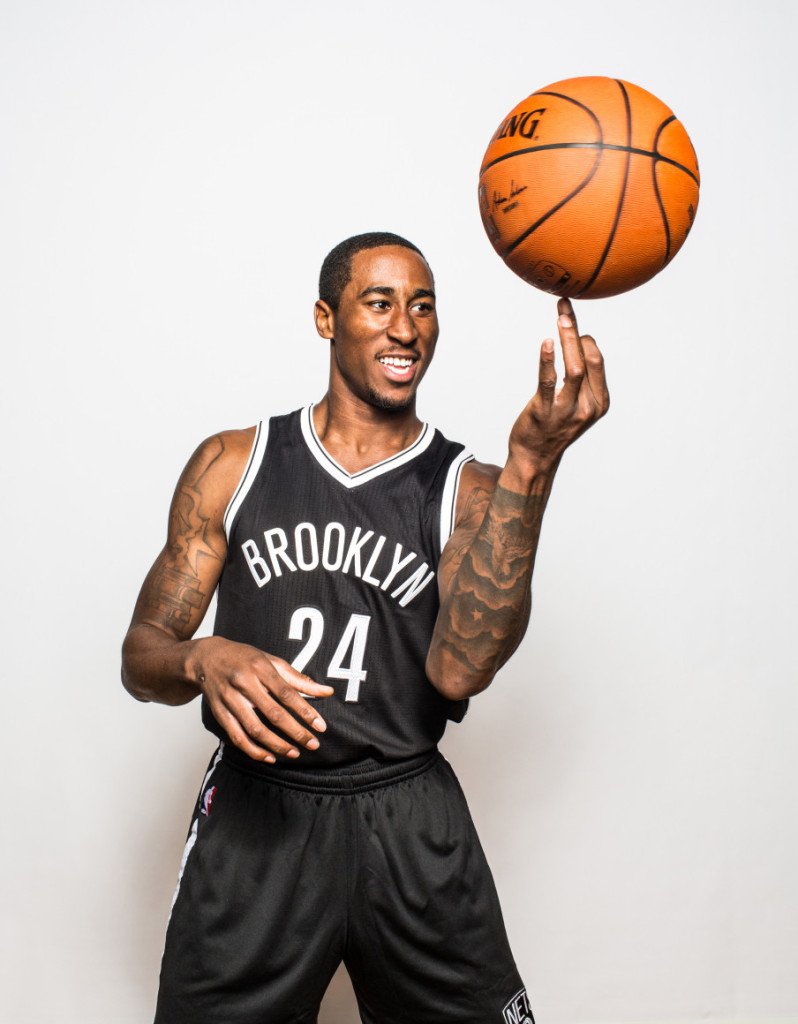 Rondae Hollis-Jefferson Could be a Bright Spot for the Nets

Going into this season, everyone knew the Nets wouldn’t be very good this year. It’s going to be a long season in Brooklyn, so it’s all about looking for positives. Rondae Hollis-Jefferson’s development could be a bright spot for Brooklyn.

The rookie is profiled as a work in progress on the offensive end, but scouts have said that he is NBA ready on defense. It looked that way with the 20 year old recording two steals and a block. He came off the bench and provided a spark from the bench with his energy and defense. He was also on the floor for the Nets second and fourth quarter runs, their best periods of the game. Hollis-Jefferson ended up with the best +/- on the team registering a +16, with no one else registering more than a +5 and Thomas Robinson the only other player finishing with a positive +/-. 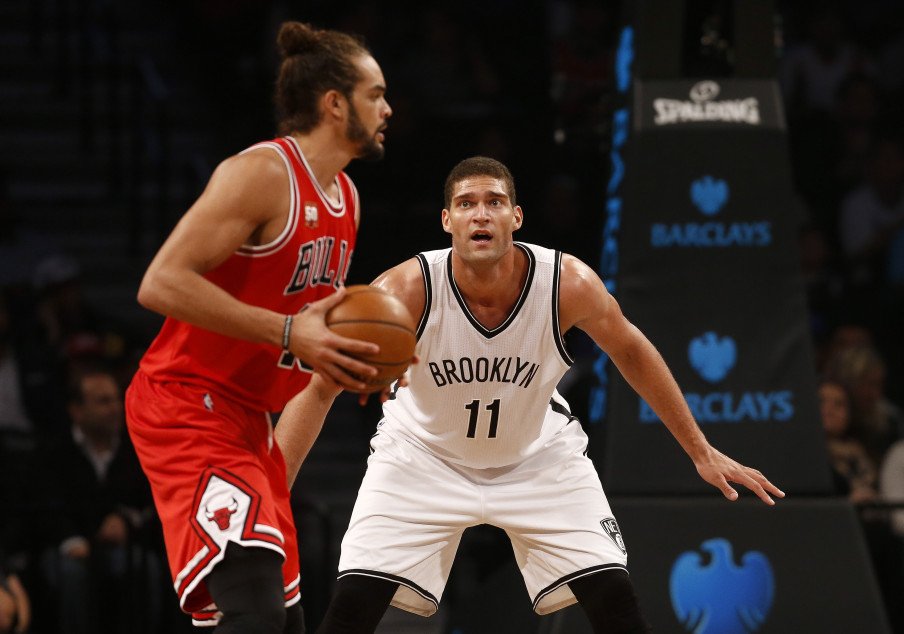 With this game in the books, the Nets start their season off 0-1. The Bulls get off to a 2-0 start. The Nets next game will come on October 30th on the road to the San Antonio Spurs. The Bulls will also play their next game on the 30th, but they’ll be hosting the Detroit Pistons. 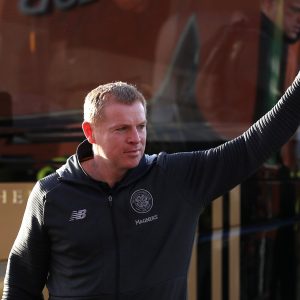 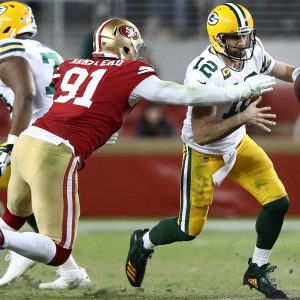 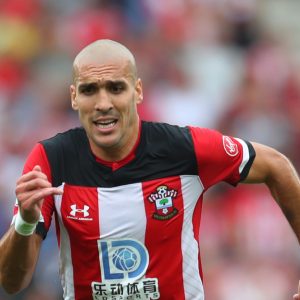 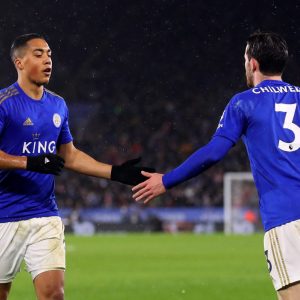 These Leicester fans react to team news for Burnley clash 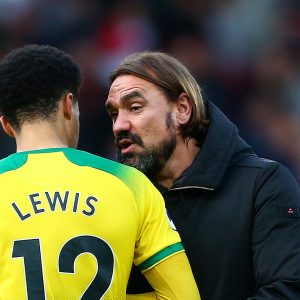